The power-crazed King Ubu is instigated by his wife, Mama Ubu, to seize the Polish throne by massacring the respectable King Wenceslas and his family. With the support of Captain Bordure and his henchmen, Ubu succeeds with his deadly coup. As the new ruler, his first governmental act is to execute (meaning “disembrain”) all of the aristocrats and magistrates. When Ubu starts to tyrannize the Polish population more and more, the now renegade Bordure animates Russian Emperor Alexei to intervene against the murderish despot. While Ubu is away on the military campaign against the Russian army, the “Regent”, Mama Ubu, is overthrown by the rightful heir to the throne Boggerlas, but not before she plunders the state treasury. Ubu is annihilated by the Russian army, but uses his cowardice and malice to escape to France with his wife, where he declares himself “Maître des phynances”.

A grand and festively set dining table becomes the battlefield of the revolution. King Ubu alone controls the scenery. He gorges and drinks and governs. Two puppeteers are at his service. Are they the silent servants subordinate to the despotic dictator—or do they dare to revolt? The stage becomes an experimental laboratory: Ubu and his entourage act like chess pieces in a confined space. The audience can expect a comical-grotesque revolution spectacle with Chaplin-esque slapstick. The exceptional Russian-French artist Polina Borisova was already in Mistelbach in 2015 with her work “Go” and won over her audience. Get ready for high-caliber puppet art together with the magnificent puppeteer Giorgio Pupella. 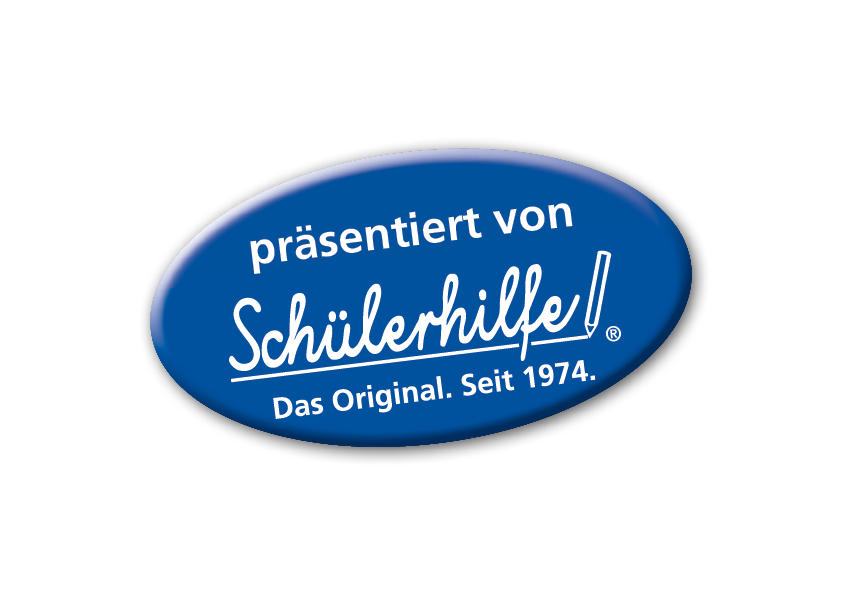