Bethlehem on December 24. While Nativity fully relies on immaculate conception, things are far more problematic in the neighboring stable due to momentous misunderstandings. Here, too, a man-child comes into the world. The story of the former is well-known. So let’s concentrate on the fate of the other one, who earns his living by selling otter noses in Rome’s Colosseum and dreams of resistance against the Roman occupiers. Things inevitably run their course.

A frantic areana of absurd puns, black humour, and a resilient joy of playing. Don’t forget to note the performance dates in your calendar! But only one cross per person, please.

Simply gorgeous: “The Bright Side of Life” at the Karslruhe puppet theatre “marotte”!
What distinguishes antique theater from contempory theater? Back then, the actors wore masks, now it is the spectators. But then again, in the days of the Romans “corona” still meant “crown”, whereas now it’s a virus. In any case, Romans play an important role in the latest production of the Karlsruhe “marotte”. The puppet theater has ventured into “The Life of Brian” based on the same-named film by the British masters of comedy Monty Python – which, as everybody knows, takes place in the first decades of Nativity in Judea, then part of the Roman Empire. BNN, 27.10.2020 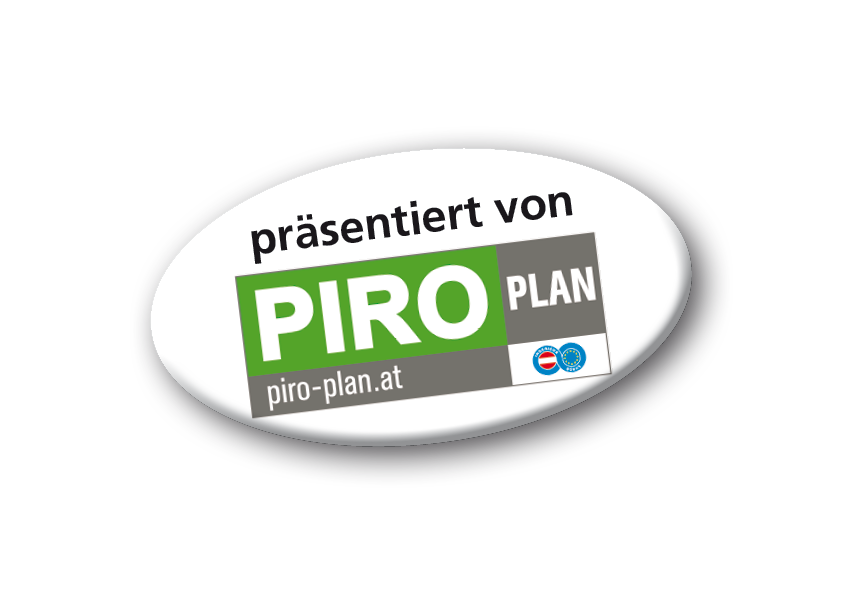