GO WEST!
Journey to the West

A magic monkey, a drunken boar, and a timid monk receive a heavenly commission: They should bring Buddhism from India to China. On their journey to the West they battle demons, go to karaoke bars, and finally hit the Great Firewall of China.

“Journey to the West” is an account of the monk Tripitaka, who is tasked by the emperor to travel to India and retrieve Buddha’s sacred texts for China. He is accompanied by Sun Wukong, the Monkey King and the boar Zhu Bajie, who—both having displeased Heaven at an earlier time—were banished to Earth to prove themselves. This centuries-old myth belongs to the four classical Chinese novels, uniting elements of Confucianism, Daoism, and Buddhism. Many creations of pop culture are based on the novel, for instance the famous Manga “Dragon Ball”.

Martina Gredler’s production GO WEST! is a journey into ourselves, which depicts the fight against inner demons and how we overcome them. At the same time, it is a critical examination of present-day China, which, after Buddhism, imported communism and finally capitalism from the “West”. With its technological progress and the gigantic economic “New Silk Road” project under Xi Jinping, the Middle Kingdom is riding the global fast track – but the question is: to where? With the help of a social credit system, a digital surveillance state of unprecedented dimensions controls every step and misstep of its citizens, who are fleeing from rural areas to smog-ridden megacities. 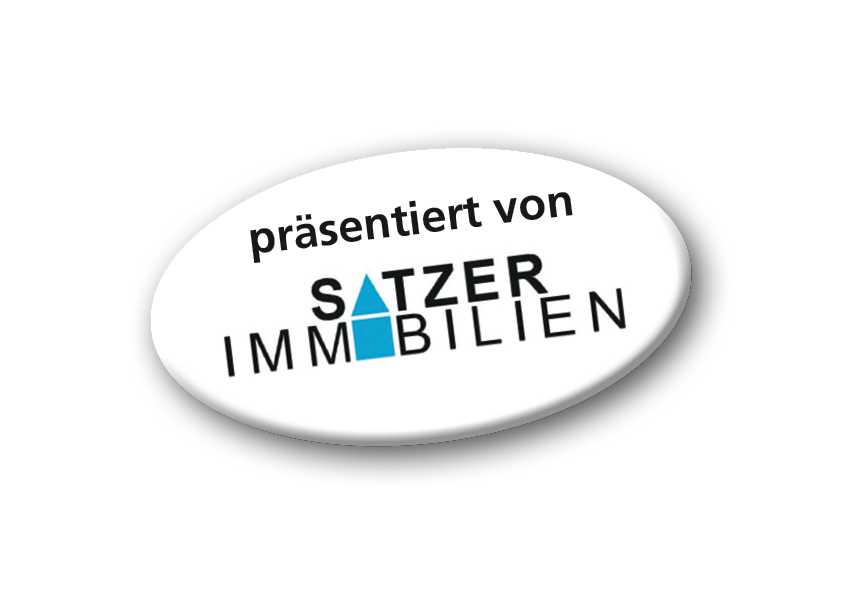