Rewind back to the very beginning: The gods are moving into their magnificent new castle Valhalla, whose construction was ordered by the ruler of the gods Wotan and was built by the giants Fafner and Fasolt; he offers them a treasure in order to buy back the goddess of youth and beauty Freia, who he initially handed over as payment for their work. And indeed, he buys her back with the treasure of the Rhine gold, which he cunningly stole from the ruler of Nibelung, the bitter dwarf Alberich, who, in turn, robbed it from the Rhine maidens by renouncing love forever… How does one come up with such a dumb idea?! 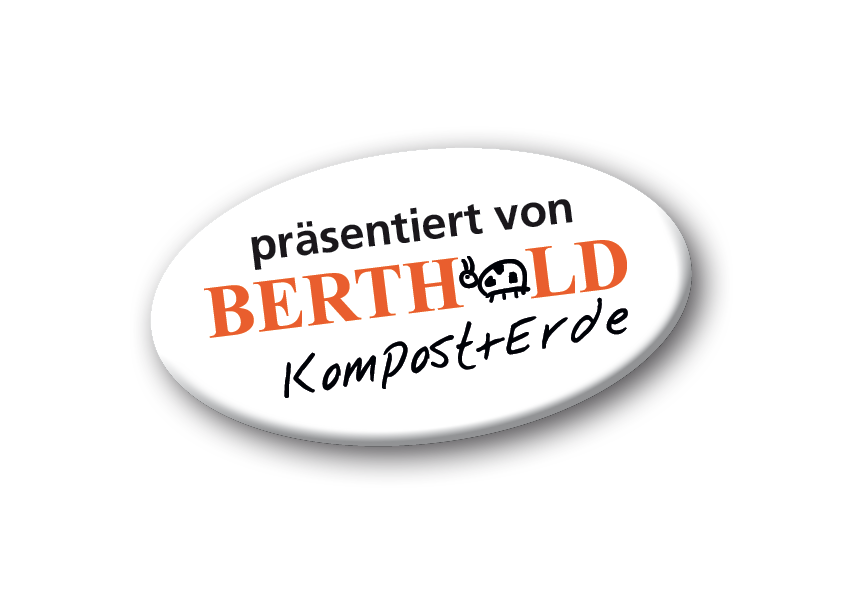